The New Mixtape From FKA twigs Out January 14th

FKA twigs will release her highly anticipated new mixtape CAPRISONGS on January 14. The mixtape documents twigs’ “journey back to myself through my amazing collaborators and friends.” and showcases an evolution and expansion for this prolific artist who continues to thoughtfully push at the edges of her art.

“CAPRISONGS… it’s bronzer in the sink, alco pop on the side, a cherry lolly, apple juice when you’re thirsty, friends in the park, your favourite person, that one sentence somebody said to you that changed everything, a club pre-game, your bestie who is always late but brings the most to the party, meeting a friend at the airport, just togetherness. And my world: London, Hackney, Los Angeles, New York City and Jamaica.

It’s my stubborn Caprisun ass telling me to work thru my pain by delivering at work, don’t think just go studio and create. My Sagi moon being the enigmatic temptress craving the club, to dance and to be social and my Pisces/Venus hot mess disastrous heart falling in love all over again. But this time with music and with myself.” – FKA twigs
CAPRISONGS features collaborations with Pa Salieu (on “honda,”), Daniel Caesar (“careless”), Rema (“jealousy”), Jorja Smith and Unknown T (“darjeeling”), DYSTOPIA (“which way”) and Shygirl (“papi bones”) in addition to the previously released single “tears in the club”, which saw twigs teaming up with The Weeknd for her biggest track to date. 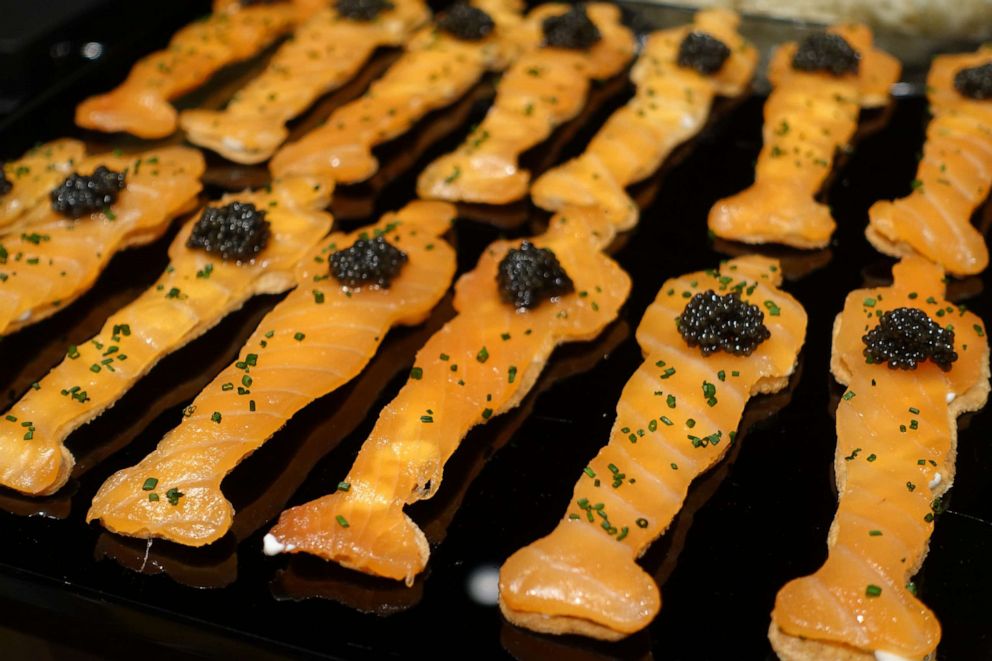 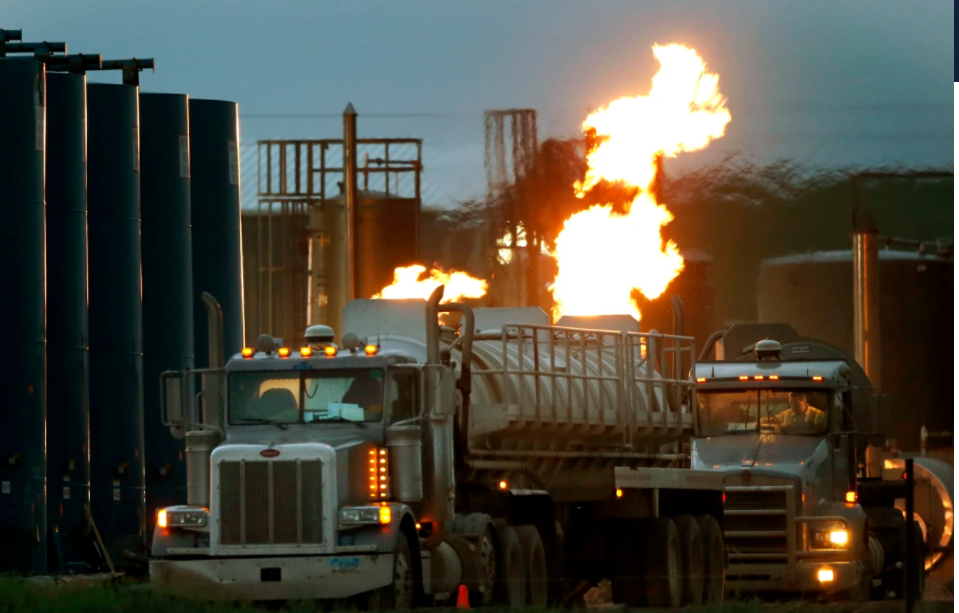 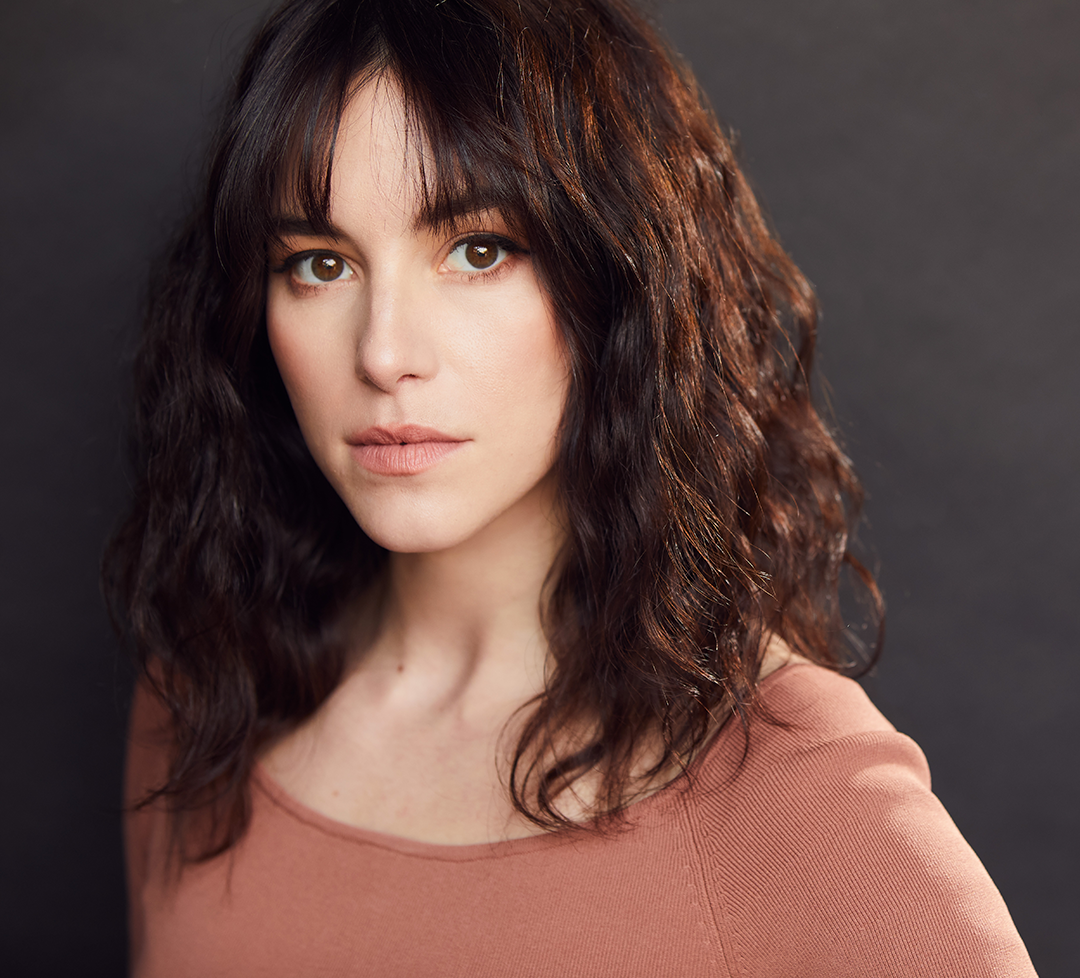 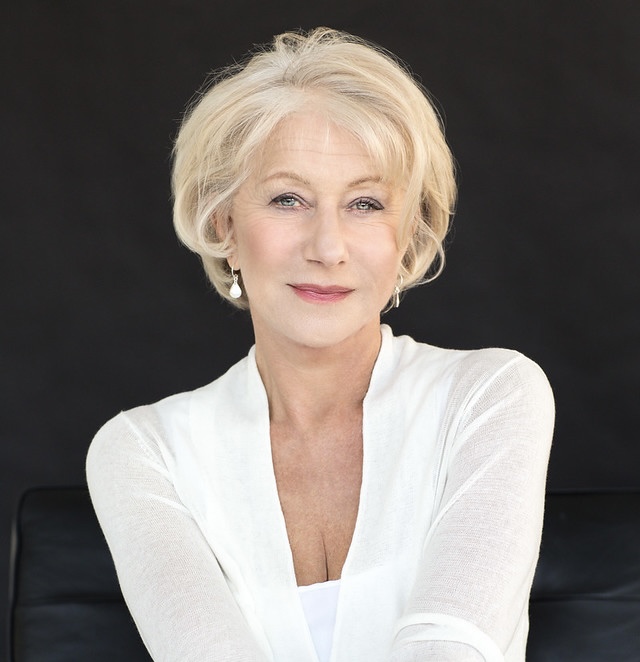 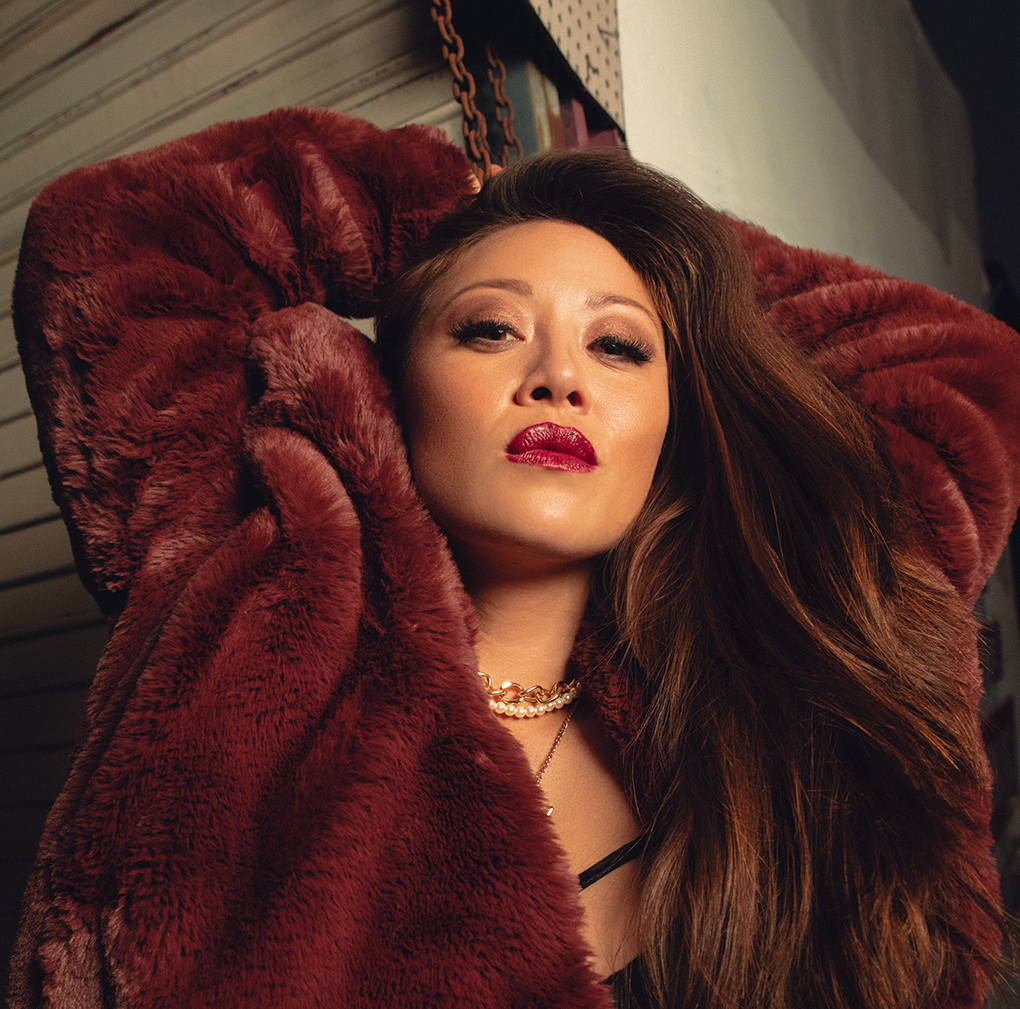 Fiona Rene from I Know What You Did Last Summer Interview 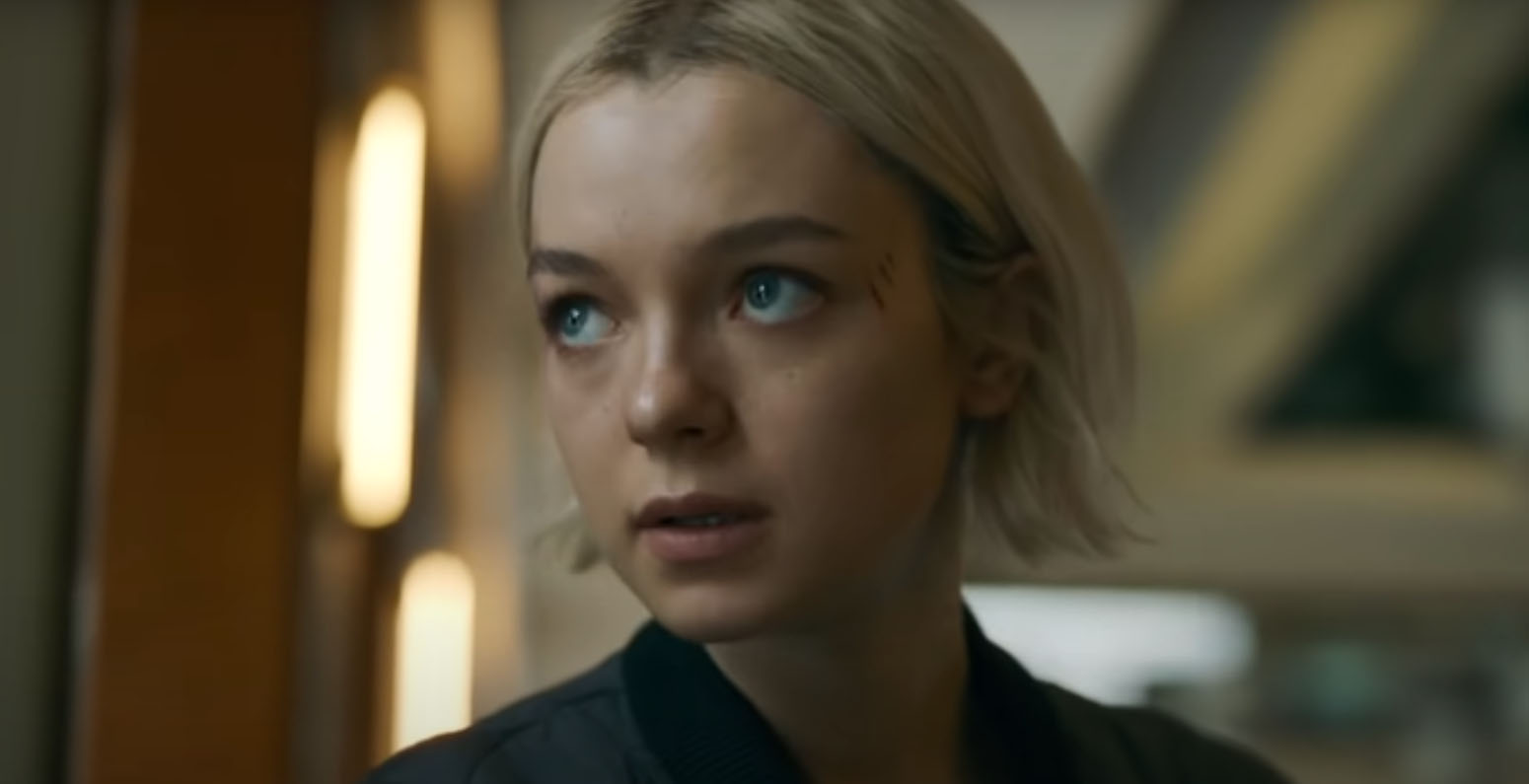 Hanna’s Back Kicking Ass and Taking Bad Guys Down 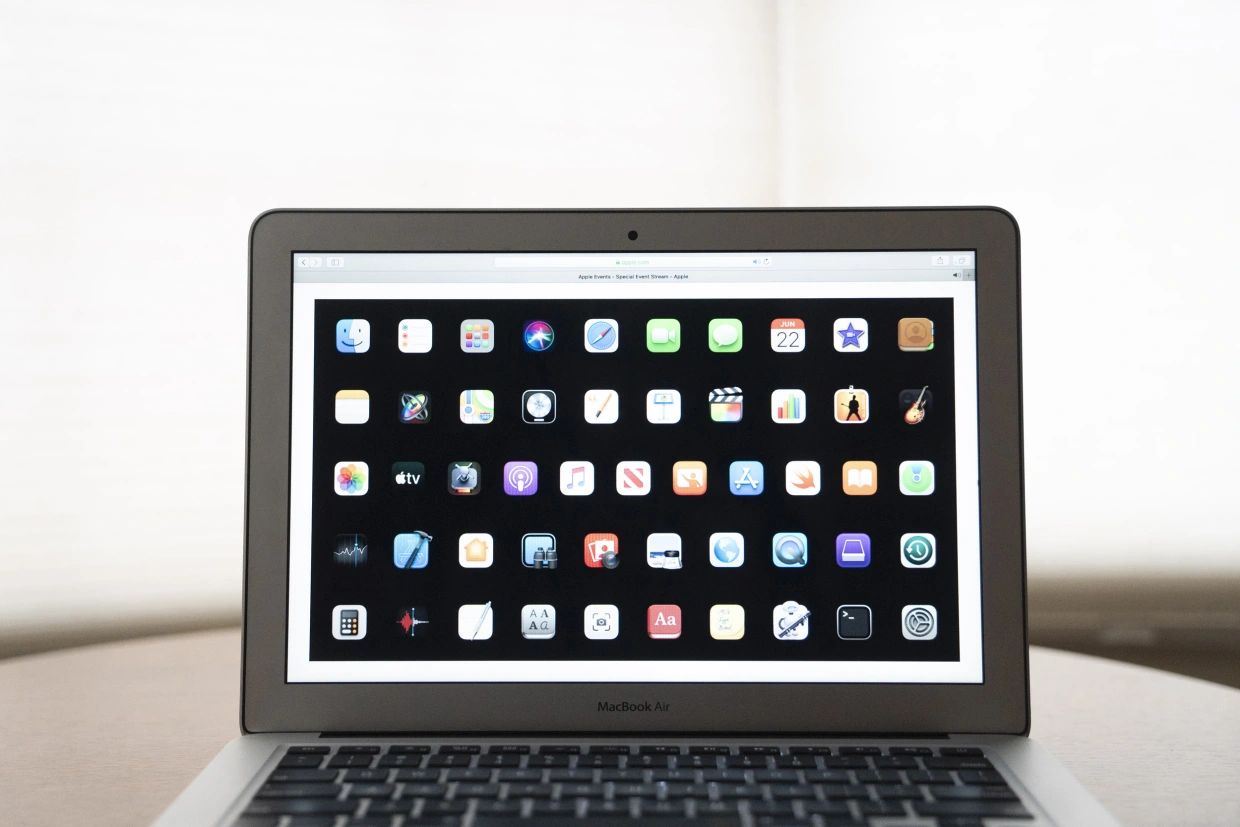 Apple services are down for some users 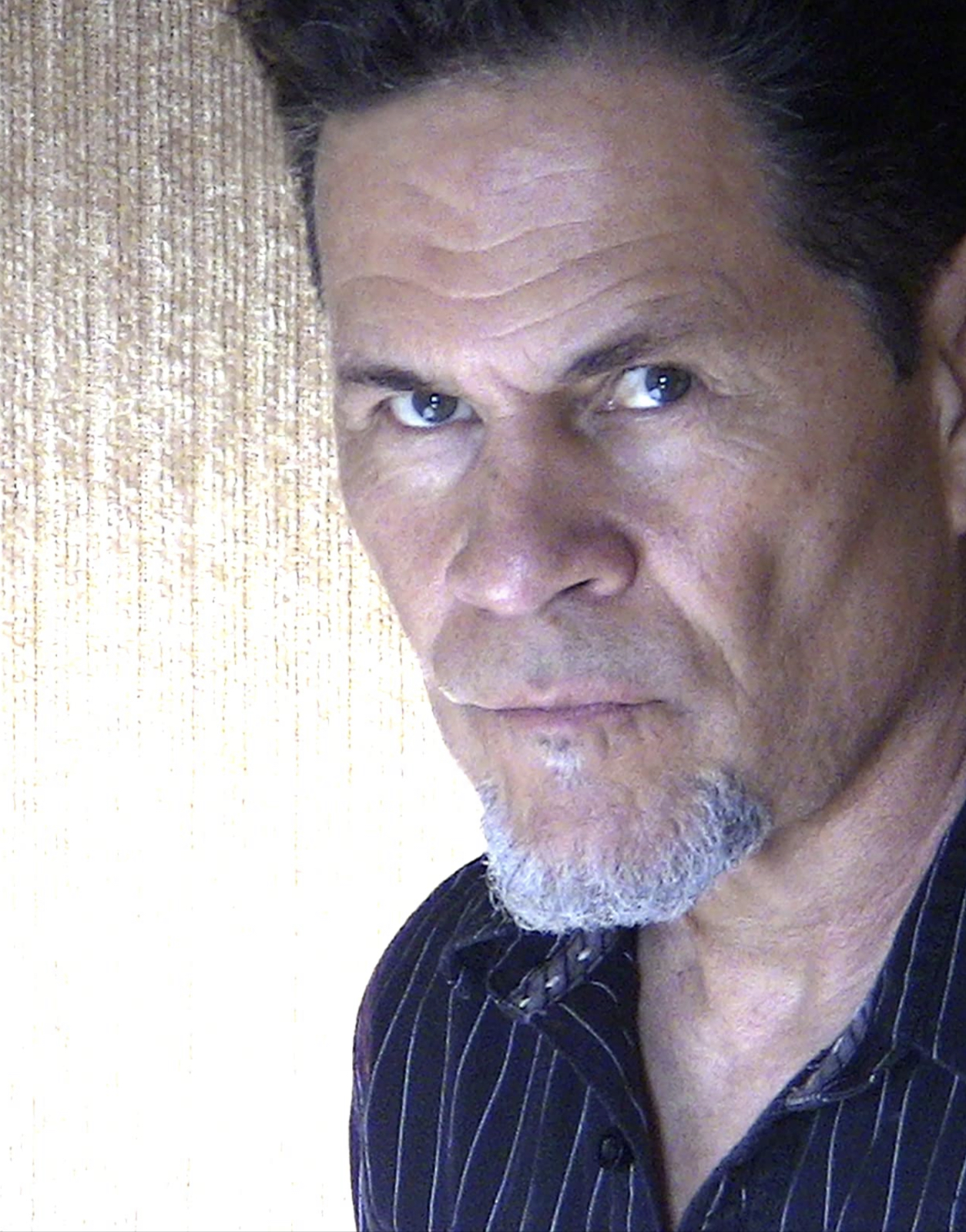